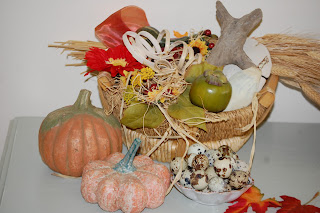 Who can resist beautiful little quail eggs. Tasty too if you don't mind cracking 4 or 5 times the shells. My teen age grandson, an avid hunter had decided to incubate 80 quail eggs to be released nearby for hunting use. He surprised me by bringing four young quail sure I would want to raise them for food.
Even though we had just constructed a wonderful chicken run these anything but friendly quail wanted none of it, time after time escaping.  And time after time I captured them,  the last time resulted in a nice eye injury.  Never corner a quail! I only recovered one of the quail after the eye episode. Hoping the lone quail was a female my husband named it Henrietta after his nervous grandmother who paced a lot! 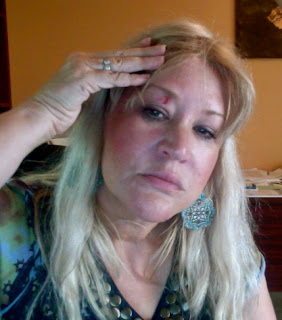 Read more »
Posted by blondeponder at 7:24 PM No comments: